Will Auto Insurance Pay for An...

Will Auto Insurance Pay for An Accident Caused by Drinking and Driving?

Although car insurance can cover accidents caused by drinking and driving, it may not cover other illegal or fraudulent acts. If you set your car on fire, for example, then you won’t get covered because you’re intentionally committing insurance fraud.. 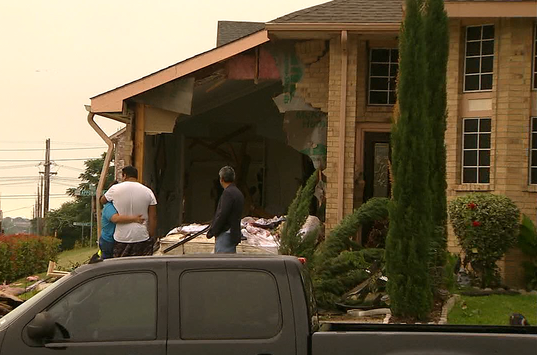 If you set your car on fire, then you’re intentionally committing a crime. With a DUI or DWI, however, you understand that it’s against the law to drive under the influence, but you’re not expecting to get into an accident.

That’s why your insurance will cover an alcohol or drug-related collision just like they would cover a normal accident. They’ll cover the medical expenses of anyone you injured, for example, and the costs of repairing the other driver’s vehicle (assuming you were at fault).

There Are Still Plenty of Consequences

Yes, your insurance company will likely pay for your DUI accident. However, this is the least of your worries. You’ll still face plenty of consequences if you’re involved in an accident caused by drunk driving. Those consequences include:

Some Car Insurance Companies Will Claim your DUI Was Intentional

Up above, we mentioned that insurance companies will cover the cost of your DUI because it’s seen as an accident: you didn’t intend to cause a collision when you were under the influence.

If you set your car on fire, however, then this is considered an intentional act, and your car insurance won’t cover it.

If the insurance company can prove that your actions were intentional, then they might deny your insurance claim.

A history of DUIs will raise car insurance rates. A history of at fault cliams will also raise rates. When you’re involved in a collision caused by drinking and driving, you have a history of both. You can expect to pay significantly more for car insurance in the future – but at least your car insurance company will cover your accident costs today.